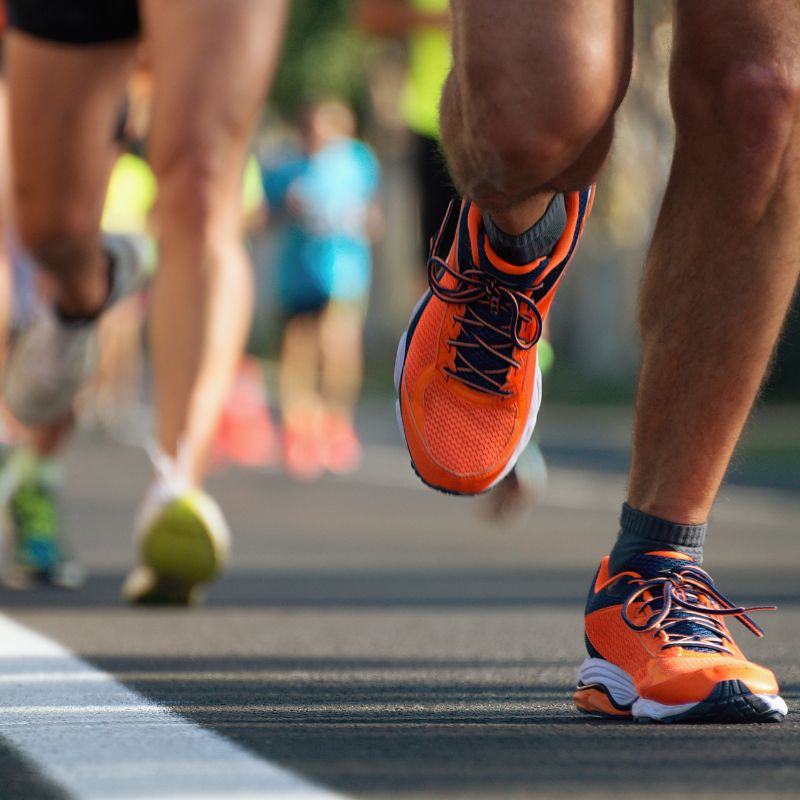 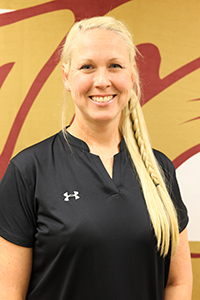 Natalie Graves was a multi-sport athlete, competing in cross country, basketball, and track & field throughout high school and college. A graduate of Union High School in Tulsa, OK, Graves earned a spot in the Athletic Hall of Fame. Graves attended Baker University in Kansas where she competed in basketball and track, earning NAIA Academic All-American honors. She was also a member of a record-setting relay team. She earned a bachelor’s degree with an emphasis in coaching from Baker University and a master’s degree in exercise physiology from the University of Kansas. She also holds USA Track & Field specialist certifications in cross country and power/speed events.

Graves has been coaching cross country and track & field at various institutions throughout Oklahoma, Kansas, and Missouri since 2006. While coaching hurdles at Park Hill High School (4A) in Kansas City, MO, she had an individual female state champion, and the men’s hurdle shuttle team set the meet record at the 2006 Kansas Relays.

Graves started her collegiate career as the first head men’s and women’s Cross Country coach at Redlands Community College during its inaugural season in 2019.  That year, the men’s team earned a second place regional finish, and the women’s team earned the D1 Regional Championship title for Region 2 of the NJCAA which included an individual female championship title holder. The women’s team also earned the Academic All-American Team of the Year Award for D1 of the NJCAA.  Additionally, Graves was one of the nominees for the 2019 Women’s Coach of the Year Award from the USTFCCCA/NJCAA Coach’s Association, for Region West in D1. The following year, the men’s team, consisting of two Academic All-Americans, climbed to 12th place in the NJCAA D2 National Ranking Poll, where they finished in 17th place as a team at the National meet, including an individual finish in the top 25% of runners in the field.