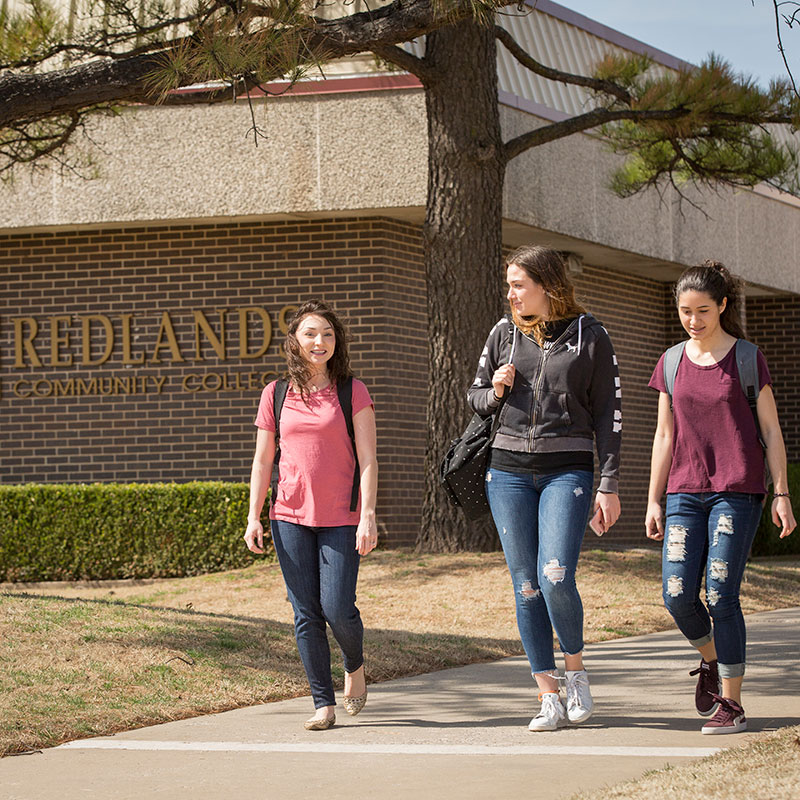 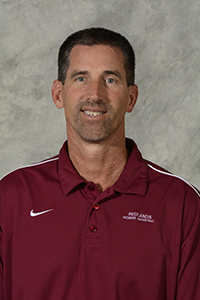 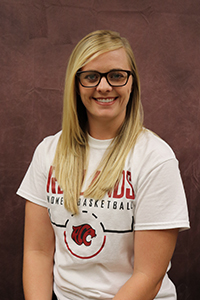 Brooke Brown is in her first season as the assistant coach for the Lady Cougars.  Prior to coming to Redlands, Coach Brown was an assistant coach under previous college coach and mentor Hannah Moeller, at Mid-America Christian University from 2016-2019. While at MACU, the women’s basketball program collected a record of 72-33. Brown was on staff for two NCCAA National Championship titles in 2018 and 2019, as well as one fourth-place finish in the NCCAA National tournament in 2017. Brown was also on staff for two of MACU's NCCAA Regional Championship titles. Brown played collegiate basketball at Randall University with a record of 74-14. She also was a part of winning the ACCA National Championship Title in 2014. Brown graduated with a bachelor’s degree in Exercise Science from Randall University as well as a master’s degree in Leadership and Development from Mid-America Christian University. Brown is married to Mason Brown.