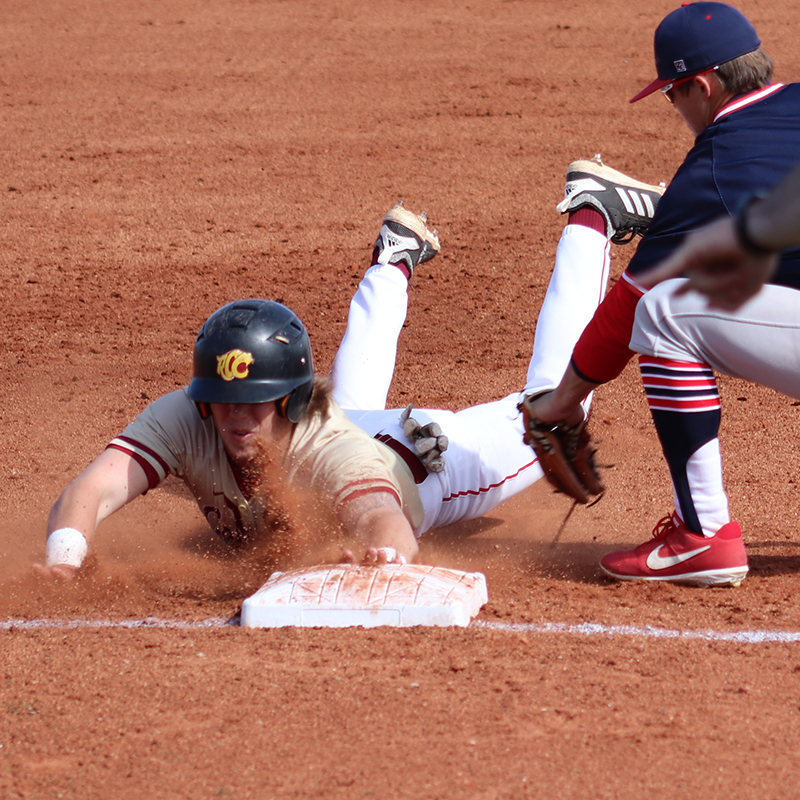 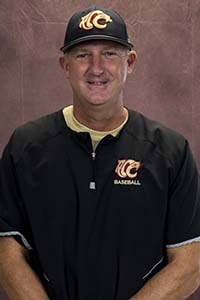 Prior to coming to Redlands in August 2013, Koehler was the head baseball coach at El Reno High School. In 2008, Koehler came back to his hometown, El Reno, from Cedar Valley College (NJCAA) located in Lancaster, TX. Koehler served 7 seasons there as the head coach leading that program to national recognition, finishing the 2004 season ranked 3rd in the NJCAA national polls. During his tenure there he coached over 40 student/athletes who transferred to and earned four year university scholarships. Coach Koehler also had three former players drafted into Major League Baseball. Koehler also spent six seasons on the coaching staff at the University of Indianapolis as an assistant coach for Coach Gary Vaught. The Indianapolis Greyhounds finished 3rd in the 2000 NCAA II College World Series in Montgomery, Alabama. In January 2012, Koehler was elected into the University of Indianapolis' Athletics Hall of Fame as a member (asst. coach) of the 2000 team. As a player, Koehler was part of a state championship team at El Reno High in '91, earning All-State honors that year as well. Koehler earned All American honors at Redlands C.C. in '93 and after graduation from RCC, transferred to Oral Roberts University. Koehler finished his collegiate playing career at the University of Indianapolis where he received his bachelor's degree in business education ('97) and master's degree in curriculum and instruction- educational technology ('00). Coach Koehler is an active member of the Oklahoma Coaches Association, Oklahoma City Area Baseball Coaches Association, and American Baseball Coaches Association. Koehler is a certified personal trainer (CPT), Performance Enhancement Specialist (PES) and Corrective Exercise Specialist (CES) through the National Academy of Sports Medicine. 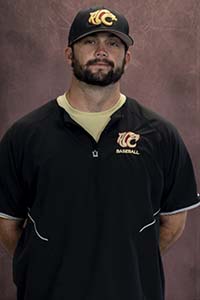 Trent Troxell enters his 1st year as an assistant baseball coach at RCC. Trent Graduated High school from Fort Cobb Oklahoma then went on to play baseball at Dodge City Community College where he batted .336 in 2014. After Dodge City he finished he playing career at Southwestern Oklahoma State and was part of the 2016 GAC Champions. Trent spent the 2021 season coaching at Vernon College as the hitting and base running coach and his team was top 60 in nation in batting average and top 30 in stolen bases. Trent is currently pursuing a Master’s degree in Sports Administration at Southwestern Oklahoma State.