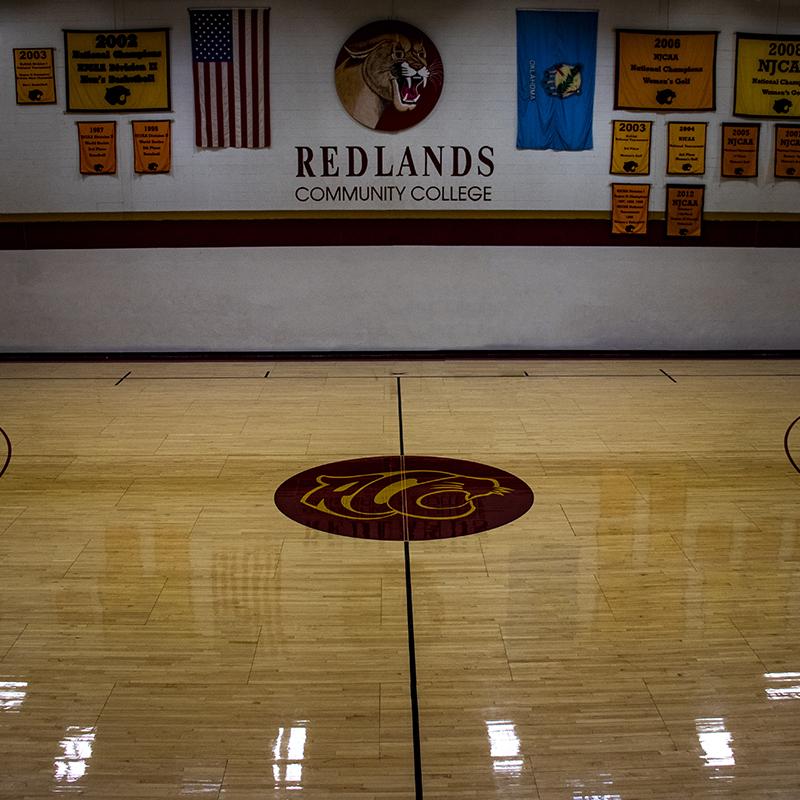 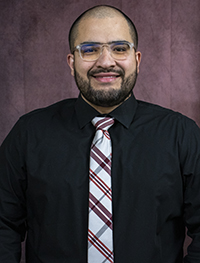 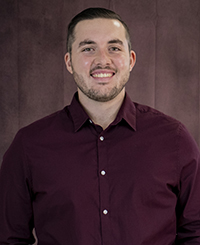 Cody Johnson, a graduate of Mustang (Okla.) High School, worked as a student manager at Northwestern Oklahoma State from 2013-2015 under Coach Andrew Brown. In 2015, he transferred to the University of Oklahoma to work as a student manager under Coach Lon Kruger where he was a part of OU’s Final Four appearance in 2016. Coach Johnson started his career in 2017 as a coach at Casady Schools in Oklahoma City, working as the seventh-grade boys’ head coach and high school varsity assistant coach.  From 2018-2019, Johnson was the high school junior varsity head coach and high school regional assistant coach at DME Sports Academy in Daytona Beach. The team went on to finish as runner up in the SIAA High School Regional Tournament. More recently, he was an assistant coach at Kilgore College in Kilgore, Texas. During his season with the Rangers, four players earned All-Region XIV selections and two players earned All-Region Academic Team honors. Coach Johnson is a 2017 graduate of the University of Oklahoma with a bachelor’s degree in multidisciplinary studies.