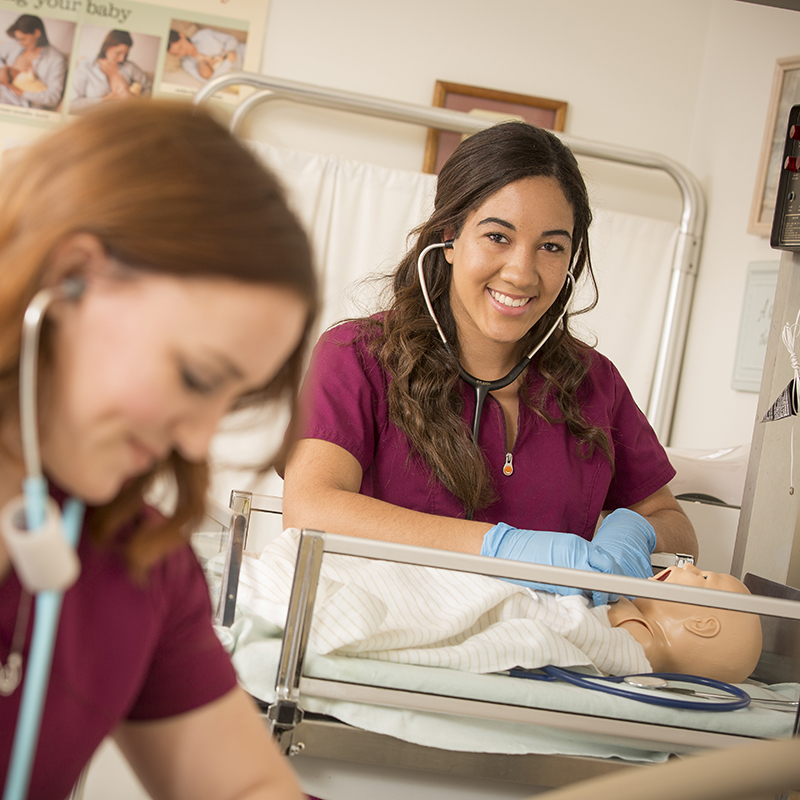 Cheryl Ross Rinehart Memorial Nursing Scholarship
Must be entering into their freshman year of Nursing School. Minimum GPA of 2.75, Submit a one page essay on “Humor and Nursing.”

Martha Piper Nursing Scholarship
Established in honor of Martha Piper, a longtime faculty member in the nursing department. Awarded to a single parent student entering the nursing program as a freshman or a sophomore.

Michael Earl Croy Memorial Scholarship
Awarded to an adult nursing student who has completed certain criteria in the Redlands nursing program. Mr. and Mrs. Jeff Croy, Yukon, Mr. and Mrs. Henry Croy, Binger, and Mr. and Mrs. Paul Warren, El Reno, are the donors of the scholarship. Must have completed NURS 1115: Fundamentals of Nursing at Redlands with a C or higher and be enrolled in NURS 1223: Adult Health for the spring semester - submit essay (up to 750 words) stating why nursing has been chosen as a career goal.

Romaette Bryant Memorial Scholarship
Due in January
Applicant must have been accepted into the Redlands nursing program - Must hold a current unencumbered LPN license with the State of Oklahoma - Must submit transcript, proof of current LPN, and acceptance letter to Redlands nursing program - Must submit typed essay describing “What event or person influenced your decision to become a nurse.”

Russell-Murray Hospice Nursing Scholarship
Must be entering second year of nursing school at Redlands Community College – GPA 2.75 - Applicant will submit a one –page essay, with the application, stating the candidate’s view of the “Role of Nurses in the future.”

Ruth Louise Wallace Endowed Scholarship
Established by Ruth Louise Wallace to extend to present day students the opportunity she received through the Cadet Nurse Corps during W.W.II. This fund supports and encourages Redlands Community College students committed to a professional career in nursing. Must be an Oklahoma resident and a citizen of the United States - Must be a student entering the nursing program as a freshman or a sophomore at Redlands Community College - Must have accumulated a minimum grade point average of 3.0 on a 4.0 scale or a 4.0 on a 5.0 scale - Must submit with the application, a typed essay describing “What event or person influenced your decision to become a nurse.” - Financial need will be considered but is not mandatory